Back to blog
IT/Networking

Know the World's Best Hackers and their Careers

Know the World's Best Hackers and their Careers 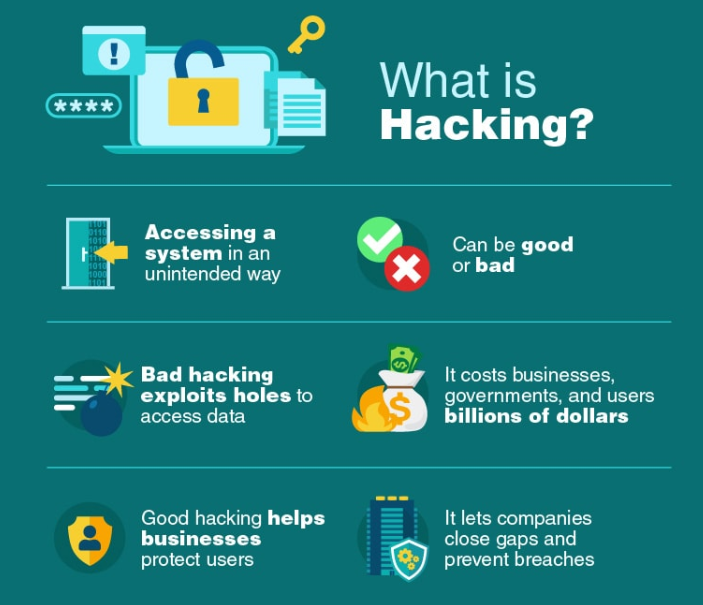 Hacking is when you exploit systems and their network vulnerabilities to gain unauthorized access to these systems for either personal gain or to launch a cyber-attack. This can cost in leaking of confidential and personal data of the company and its customers. According to CPO Magazine, by 2021, cyber attacks crime will cost $6 trillion loss compared to $2 trillion loss in 2019.

Ethical hacker and will defend you against the black hats. These hackers will stop cybercrimes and defend you and your company from potential network vulnerability threats. They use similar tools for hacking that are also used by the black hat hackers but for the good. As they say to beat a hacker, you have to think like one.

Hacking can be legal if you’re doing it with permission and for the betterment. Companies hire ethical hackers to look for vulnerabilities and to keep them protected from black hat hackers who might want to hack companies for personal gain, steal private data of customers or even to launch a cyber attack.

Hacking didn’t just become a “thing” overnight and many legends put in a lot of effort for hacking to grow to the next level.

Here’s a look at some of the best hackers of all time. 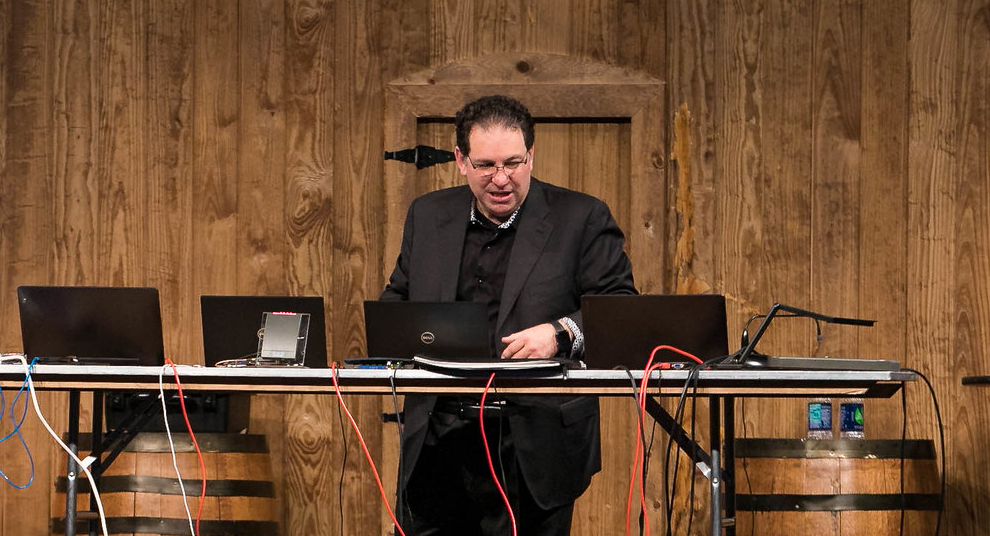 Kevin Mtnick, A very successful hacker who started his hacking career as a teenager. Growing up, he was mostly a black hat hacker and was charged for stealing computer manuals from Pacific Bell in 1981. Later on, he continued his streak and in 1982 he hacked the North American Defense Command which later on also inspired a movie known as War Games. Mitnick really got attention when he hacked into Digital Equipment since it was leading a manufacturer at that time and Mitnick made copies of their software. He was later arrested for the crimes he committed and during his temporary release he hacked Pacific Bell’s voicemail systems.

Mitnick might have a personal beef with Pacific Bell because he mentioned that he once had full control of the Pacific Bells system simply to prove a point that it could be hacked. An arrest warrant was published but Mitnick fled the country for 2 years after that he was caught and had to spend his jail time.

Later he became a white hat hacker and according to Wired, in 2014 Mitnick launched “Mitnick’s Absolute Zero Day Exchange” which sells unpatched software’s to the highest bidders. 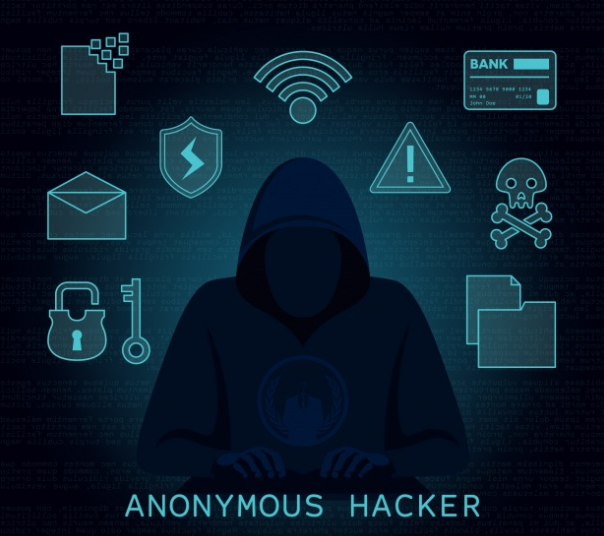 Anonymous started off in 2003 and gained popularity from the 4chan message boards. This group of hackers mainly focus on social justice for example they took down Sony’s PlayStation accounts and PlayStation service because Sony were denying its flaws in its Playstation 3. Other than that, they also hacked the Church of Scientology for their corporate type behavior and took down all their websites alongside forcing all the fax machines to print all black papers.

The FBI has tracked down some of its members but they are still not aware of the hierarchy which makes it hard to take down Anonymous as a whole.

In 2001 Adrian Lamo was responsible for using unprotected management tools and Yahoo to modify articles and add fake quotes attributed to the former Attorney General John Ashcroft. We wouldn't say he was the most careful hacker because he would notify the victims and press after hacking them but in some cases, he would help with the vulnerabilities they had therefore he was more of a grey hat hacker. Adrian really turned it up a notch when he hacked The New York Times and added himself to a list of the expert sources that enabled him to do research on high profile people. He was known as the Homeless hacker because he had no fixed address and was always on the move.

He was later found dead in 2018 and an autopsy was conducted but it didn’t tell us anything about the dead but a lot of different types of pills were found in his home and conclusion was drawn that he died from drug abuse. 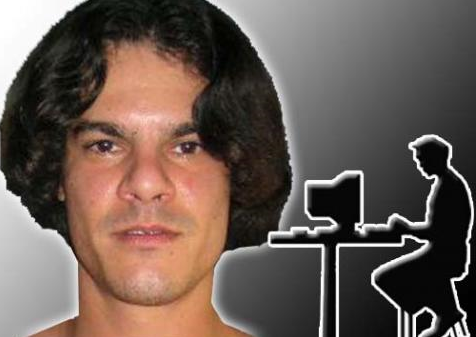 He is an American hacker who was part of a criminal site shadowcrew .com and he was known as one of the best hackers and moderator. People say he was the mastermind behind debit and credit card deft. He would steal millions of accounts and would resell them. But at 22 he was arrested and to avoid jail time he worked with the law enforcement as an informant and helped them capture many members of the shadowcrew.

While he was being paid as an informant the greed was still there and he continued with the credit card theft and it was reported that he stole 170 million cards and ATM numbers from companies like Office Max, Dave and Boston Market just to resell them.

He was also responsible for stealing $256 million alone from TJX and later he was caught and was sentenced. 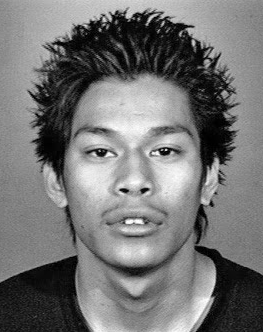 Unlike other hackers he was not interested in credit card fraud or hacking companies but rather he was into how bots work. With the help of botnets he was able to infect more than 400,000 computers in 2005 and then would rent these machines to advertising companies and even install bots for them for their hardware and systems. Ancheta was the person who was sent to jail for the use of botnets and was sentenced for 57 months. 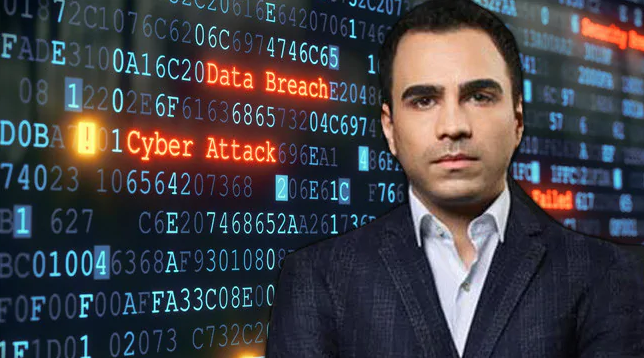 Also known as the “Mafiaboy” started hacking when he was 15. In 2000 he started hacking university computers and used these resources to take the search engine giant, Yahoo. But he didn’t stop there; within one week was able to bring down Dell, eBay, CNN and Amazon using a DDoS attack which caused their websites to crash.

This was an eyeopener for the cyber world and the government because if a billion dollar website can be hacked then is our information really safe on the internet? Thanks to Michael Calce’s hack this issue become top priority for the cybercrime legislation and the government and companies were prepared for these types of attacks after that.

Jobs In Ethical Hacking | And How Much do Hackers Earn?...

JOBS, SCOPE AND SALARY PACKAGES OF SOFTWARE ENGINEERS IN INDIA...